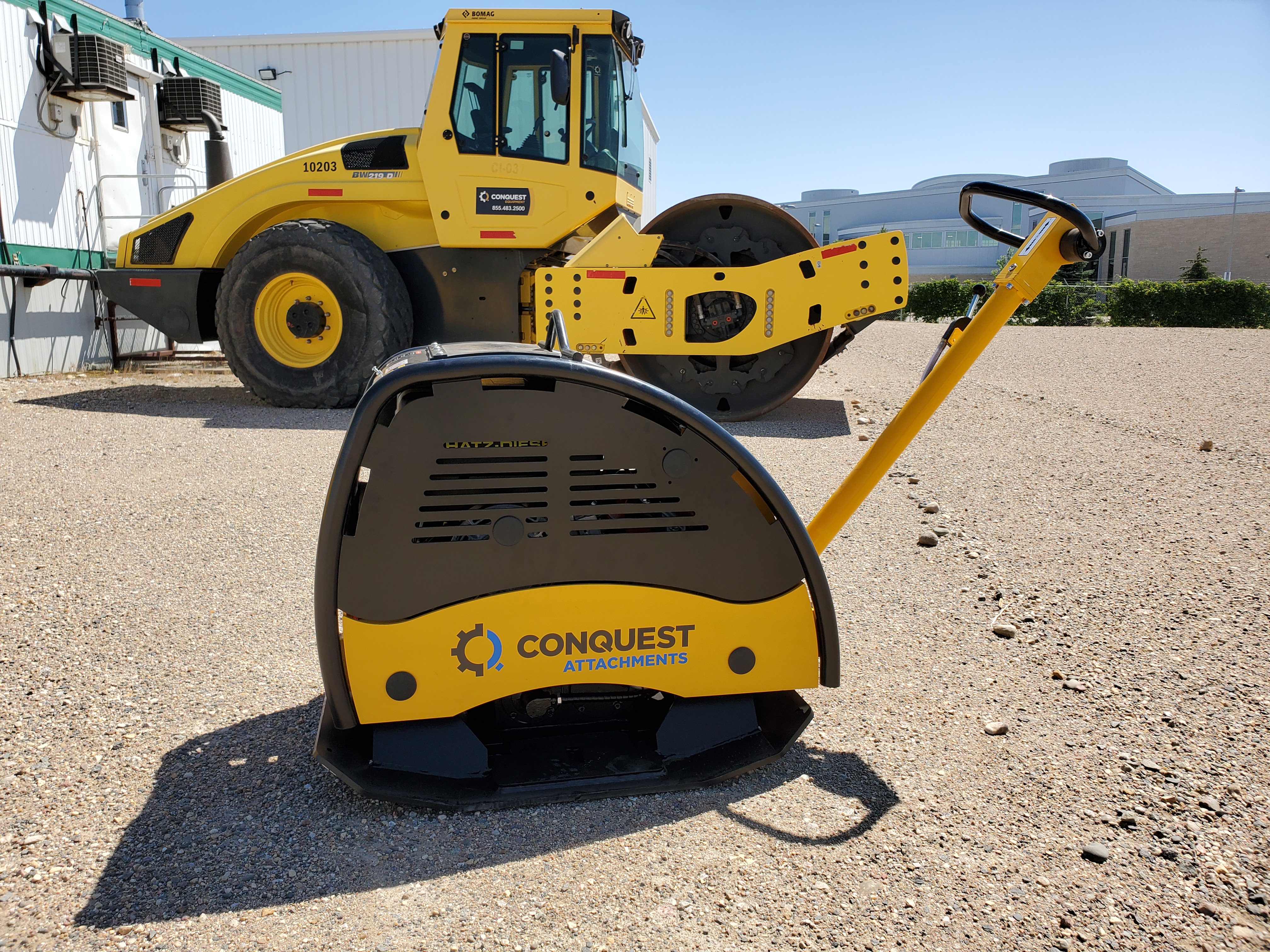 It's easy to see signs of poor soil compaction around a house. It could be cracks in the foundation, concrete steps that lean away from the house, or a cracked and settle garage slab that is higher on one side. Rainwater running toward the foundation instead of away from it is another sign of poor soil compaction. These flaws not only affect the appearance of the property, but they reduce the resale value of the home. These problems can easily be avoided without spending a lot of money. Compacting soil during a construction project costs a lot less than fixing the problems after they occur.

Where is Compaction Needed?

Compaction should be used wherever the soil is disturbed, either during construction or when it's used for fill. Disturbed soil under footings, slabs, basement floors, patios, garage floors, driveways, concrete steps, and sidewalks should be compacted. If a slab has sand, gravel or crushed stone beneath it, compact that too. Compact fill soils before placing footings or slabs on top. Also, compact fill soils beside foundation walls and footings.

When it comes to compaction, soils are considered to be either cohesive or granular. Granular soils consist primarily of gravels, sands, and silts and are gritty to touch. They have hardly any plasticity when wet and no cohesive strength when dry. Cohesive soils have clay in them and are smooth and greasy to touch. Cohesive soils are sticky and plastic when wet and have a high dried strength.

Rolling is the fastest and most efficient compaction method for large fill areas. In small areas where large equipment can't reach, hand-held compactors can be used. Vibrating plate compactors are best for granular soils. For cohesive soils, rammers or impact type machines are recommended. 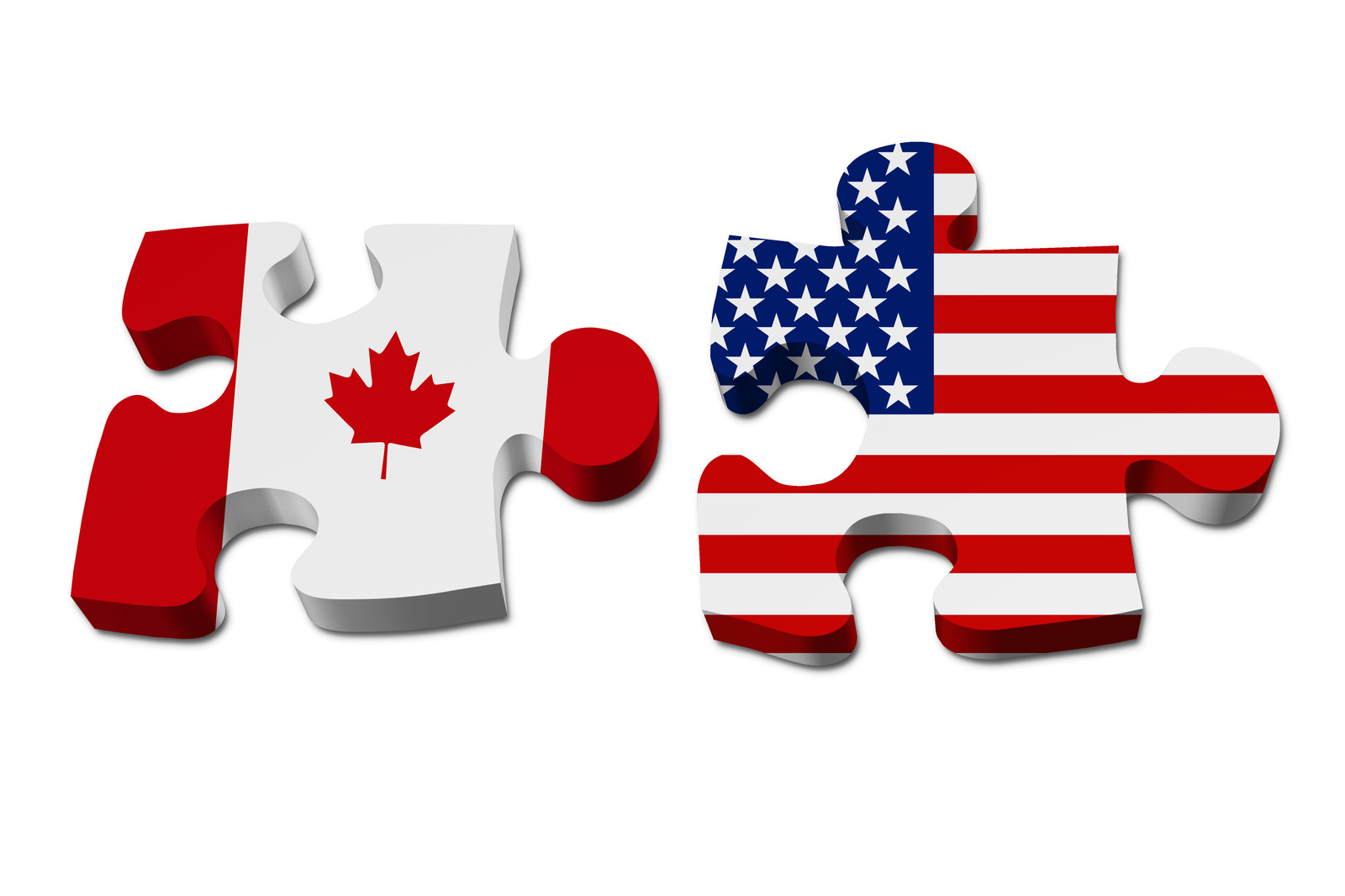 © 2021 Conquest Equipment, Construction Equipment Rentals and Sales Canada and US. All rights reserved.